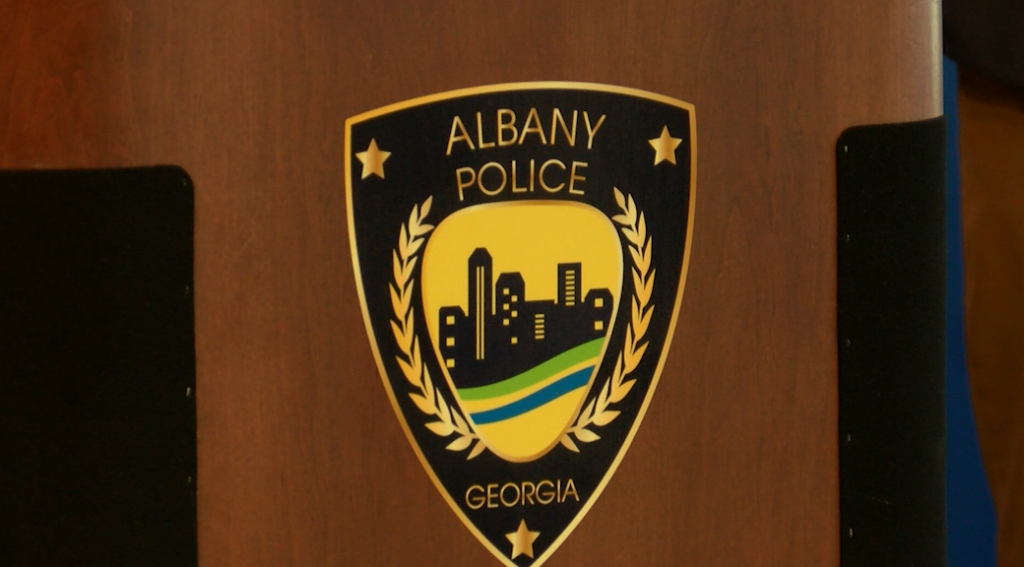 “The Albany Police Department has and will continue to use all resources available to combat the violence that’s been occurring this year. As we find those persons responsible, we have and will jail them for the crimes, and prepare our cases for a successful prosecution,”” says Police Chief, Michael Persley.

Some concerned members of the community voiced their concerns on how to try and curb the culture that surrounds and leads up to these acts of violence.

With some offering ideas on how the city can attack the root of the problem.

With investigations into the shooing on Wingate continuing, law enforcement as well as local officials are encouraging that people shouldn’t be afraid to speak up and report these crimes.”

Dougherty County Sheriff, Kevin Sproul told those in attendance, “We have to have a very active community watch program in our communities. We will stop some of this, but we need to hear from you. You call 436-tips, or you call someone at our local offices hear, and you let them know you saw something suspicious.”