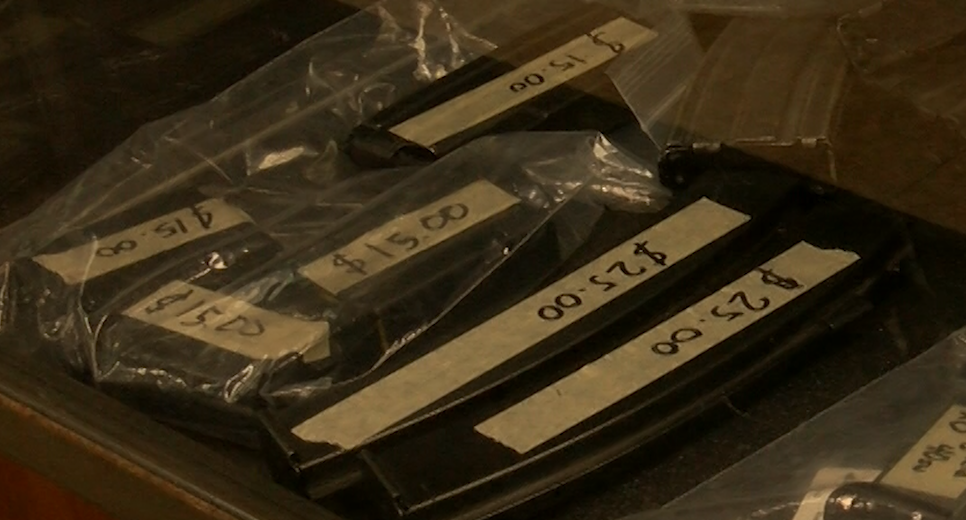 (LEESBURG, GA) – Gun sales across the country have increased tremendously in the last year, thanks in no small part to issues such as the pandemic.

But with the Biden administration set to assume control, there’s concern about a potential gun and ammo tax.

“I mean when your ammunition goes from 15, 16 cents a round to 85 cents a round, that’s a game changer,” says Ring 10 Sports & Pawn Owner, Marc Grayber

A potential gun and ammo tax would cause local gun vendors to take a major hit as sales of firearms and ammo have made up a majority of their sales in the last year.

Jason Sheffield, who owns North Slappey Pawn tells us, “I would put our firearm sales right now to half of our total business. And that’s typically up about thirty percent from where it normally is, you know?”

Grayber says, “Right now you’re looking at ammunition sales, the ammunition costs have tripled, the components side has tripled. The $300 gun right now just does not exist.”

For local gun vendors the concern not only comes from their own bottom line, but to many, these potential taxes would price their clientele out of a firearm.

“There’s a lot of things in the works to where they don’t have to attack the 2nd amendment, but they can indirectly attack it. And that’s what concerns me,” says Sheffield.

At this time, no formal plan for a gun tax has been introduced.