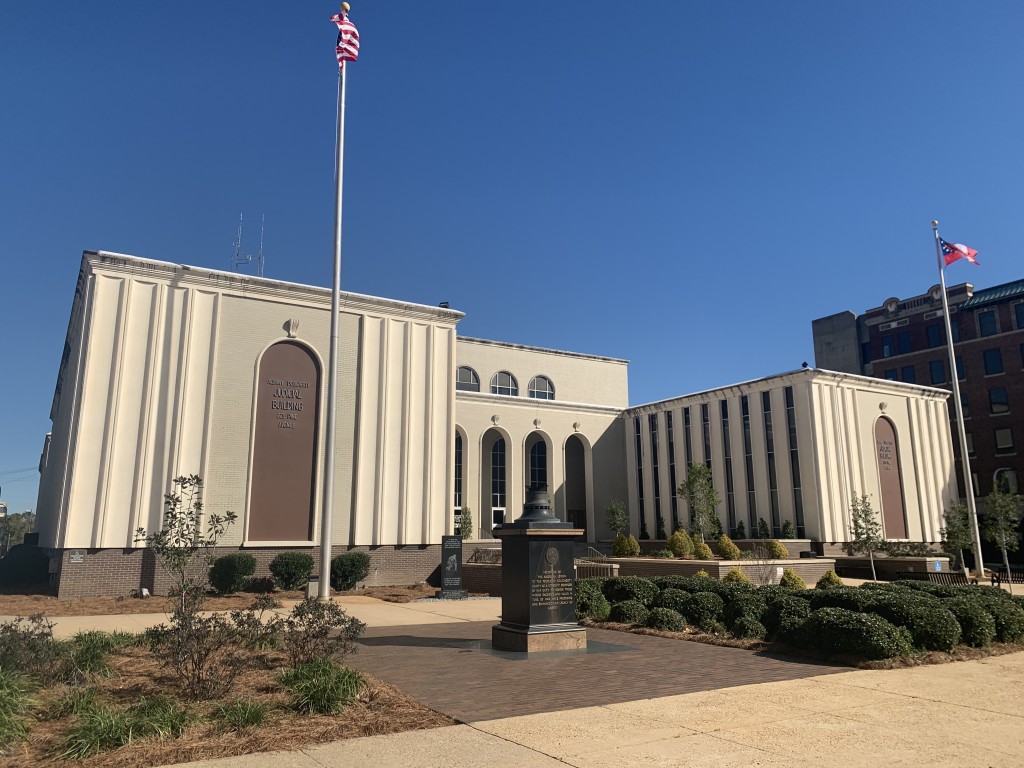 (ALBANY, GA) – As COVID-19 numbers continue to creep up in Southwest Georgia. The hold on the court system is still in effect from the initial outbreak in mid-March.

Edwards says, “The procedures involving grand juries and juries are going to be held back until a particular time, and of course grand juries are the instrument by which criminal cases will be processed to begin with, for felonies anyway…”

While Dougherty courts have been able to hold some proceedings, that doesn’t cover criminal cases.

As such, many have been stuck waiting for months, not knowing when their court dates will finally be scheduled and take place.

“It is both desirable and imperative that we move cases forward with trials for people who want trials. We have in this circuit, been able to engage in non-jury matters,” says Edwards

For now though, the tentative timeline for re-opening the courts would start in mid-August, should things go accordingly.

Edwards tells us, “As a practical matter, with the judicial emergency being extended to August, we’re looking at perhaps September for when we can have grand juries…”

Testing too soon? When you should get tested for COVID-19