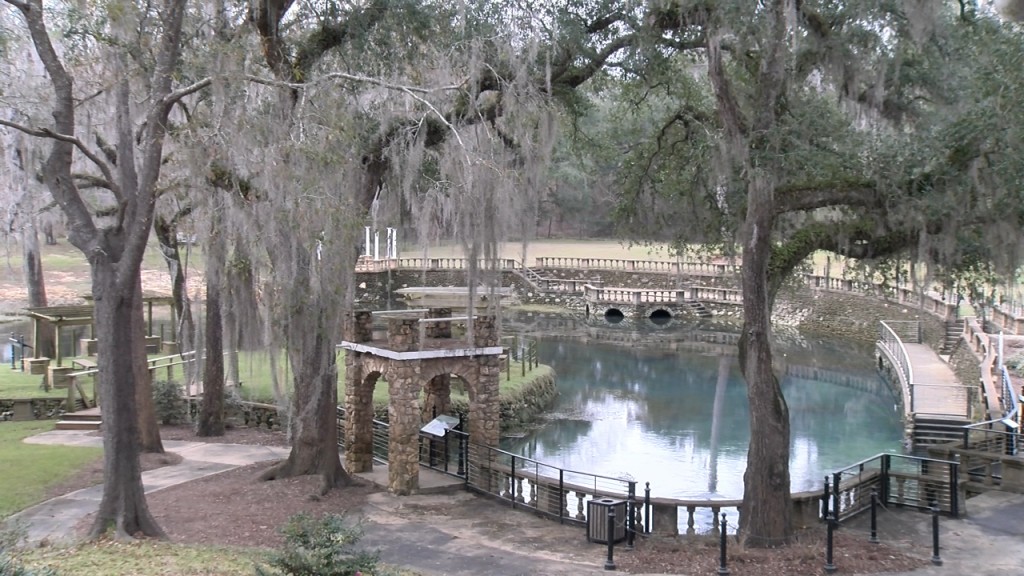 (ALBANY, GA) – While the memory Hurricane Michael may not be at the forefront to a lot of people, Dougherty County has been making progress in recovering both physically and financially for nearly two years.

“No one was hit as hard as we were in Southwest Georgia, especially with the last one with Hurricane Michael, which hit in October 2018, these were major disasters,” says District 6 Dougherty County Commissioner, Anthony Jones.

During the county commission meeting earlier this week, the county was reimbursed by FEMA for $2.8 million, with this grant covering the tornadoes that tore through Radium Springs in 2017.

That puts the amount the county has been reimbursed to just over $14.6 million, or 96 percent of what they’ve had to use.

Commissioner Jones, says, “…$14.6 million, that’s a lot of money that we were able to recover. We would’ve gone out of business if we had to take that money out of our general funds and reserves because we didn’t have the money.”

With nearly all financial relief recovered for the county, Dougherty officials realize that this couldn’t have been done without the entire county pulling together in the days following the last storm with Michael.

“It’s phenomenal to achieve those types of goals, but you cannot achieve those without a checks and balances system. And that’s what we had here and we were able to document everything that we lost,” says Jones.