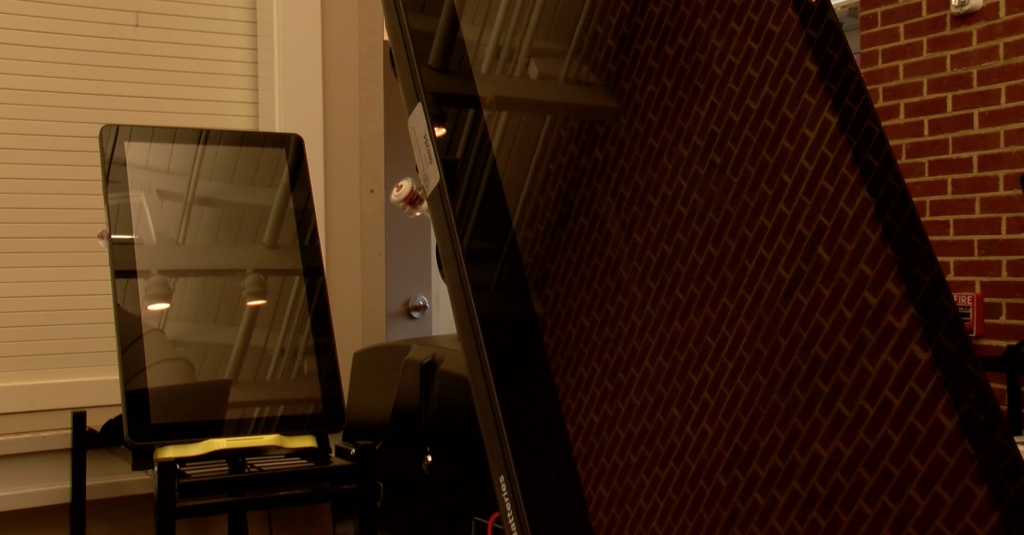 For the Dougherty County’s Elections Office, they’re going to be seeing some improvements as early as the 3rd thanks to a nearly $300,000 grant.

“There of course budgeted things that are needed, to ensure that we can meet the needs of our voters and our citizens as we facilitate this process. So the grant is truly an awesome gift,” says Dougherty County Elections Supervisor, Ginger Nickerson.

The grant is going to go towards making sure that absentee drop off boxes are at several locations across the county.

Nickerson explains that, “The ballot boxes will be covered under this as well. The board has already agreed on majority rule to give the citizens of dougherty county three additional drop boxes, in addition to the one we have. So we’ll have four once those three are in place.”

Impacts from this grant will also be felt in this coming Election Day, as polling places like Sherwood Baptist Church will be able to sufficiently supply their poll workers with the necessary PPE.

In a community where a majority of the poll workers are senior citizens in the COVID-19 pandemic, protection was one of the highest priorities.

“Having the PPE necessary to make everybody safe is going to be the first and foremost precaution in the Election Protection Coalition’s mission,” says Albany Ward 6 Commissioner, Demetrius Young.

“We’re not only just facilitating the process now. We’re having to sanitize to make sure our workers our safe, and our voters are safe when they enter, because we have sanitized the area once another voter has left,” says Nickerson.