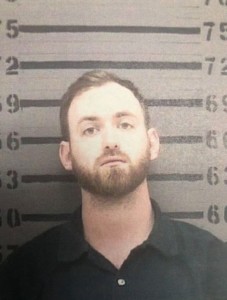 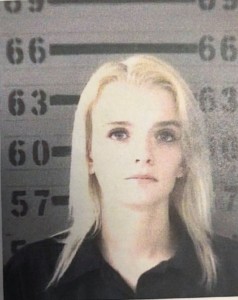 The two were arrested on Aggravated Animal Cruelty charges after deputies found cats in their apartment to be “sliced up,” according to incident reports.

Dougherty County District Attorney, Gregory Edwards tells us, “The main thing is that, the law makes you responsible for the care and upkeep for animals you bring in as pets. It’s a very serious situation.”

Edwards says that the consequences for animal cruelty in the state of Georgia are steep.

“The first level is misdemeanor level, where it can be a sentence of up to 12 months in jail and a $1,000 fine. There’s also aggravated animal cruelty and that can carry a sentence up to five years, and a $10,000 fine,” says Edwards.

We were also told by Edwards that the most severe cases of animal cruelty are met with a 10 year sentence.

At this time, investigators are looking into whether the treatment of the cats was intentional, as others were found dehydrated.

Edwards says, “The distinguishing language would be if there was some maliciousness involved with the acts that resulted in the deaths and suffering of these animals.”

Destiny Winters was released on bail earlier in the week.

Iowa: Ceiling falls in during tornado in Waukee