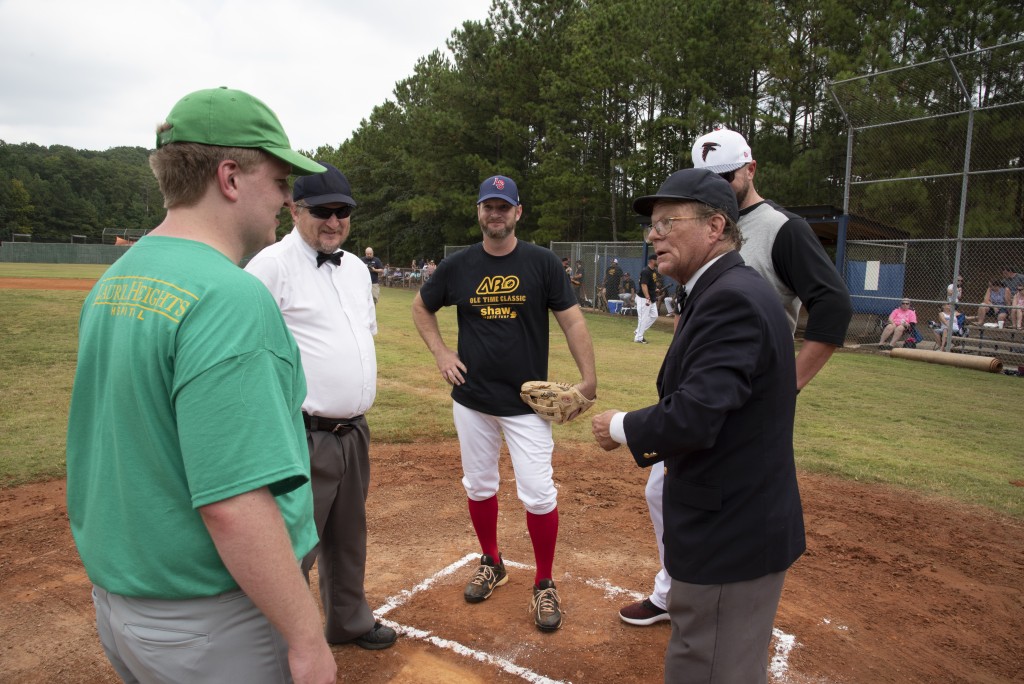 (ALBANY, GA) – A program aimed at helping adults with special needs is coming to the Southwest Georgia known as Alternative Baseball.

It’s founder, Taylor Duncan says that since 2016, they’ve been expanding throughout the state and is trying to start it up in Albany to Valdosta.

“What we do is we do a lot of practices and additional games, and we play by the major league rule set. Where we take the players in where they start out, ability wise, and we really teach them the physical and social skills needed to be successful on and off the baseball diamond,” says Taylor.

Duncan was diagnosed with Autism at a very young age, and while he was able to get the services needed, he wants to help others around the state.

Because for many, that help ends after they finish high school.

Duncan says, “Once they get that diploma from the principal, and walk off the stage and leave the building for the last time, then they age out of all the services available in their area. So that’s where we come in to fill the need as our program is for those ages 15 and older.”

Duncan’s slowly been moving down the state from Cobb County, and for a rural area like Southwest Georgia, it’s certainly needed.

“We’re really wanting to serve those in all different parts of the state that we possibly can. Because resources are needed for those with disabilities, especially in Albany, especially in Valdosta, especially in Tifton,” says Duncan.

Taylor says though that the improvement he’s seen from those who’ve taken a part of alternative baseball is a good sign that the program can work anywhere in Georgia.

Duncan tells us, “Many are anxious when they start, cause many who are on the Autism spectrum don’t really like to adapt to new things. But once they actually get together, they enjoy the interaction with others and getting to be a part of a real team.”

Taylor says Alternative Baseball is funded through donations, and anyone interested in donating can visit https://www.alternativebaseball.org