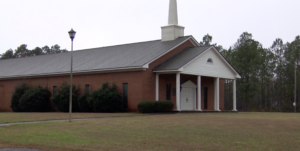 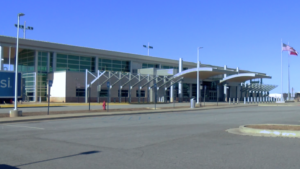 It involves re-zoning plans for the Penfield Addiction Ministry.

Penfield CEO, Mike Walker told us ”The plans would be for a transitional treatment program that would be for individuals to go to be in the program and work during the day.”

Ward 6 Commissioner, Demetrius Young says that the response from the people living in the surrounding neighborhood was against the ministry.

According to the commissioner, many of them don’t want Penfield running out of Raleigh White.

Young said Wednesday afternoon that many felt that having a rehab facility in a residential area isn’t appropriate.

Young tells us, “They were very upset. It’s located right next to a residential community. And people in that area didn’t want that kind of a facility near them.”

While many are not on board, the City Commission wants to work with Penfield to make it happen, for the sake of not marginalizing those who need help.

“This is nothing against the people who are seeking treatment. We definitely want those who require treatment and counseling to get the help they need.”

Despite uncertainty from the community, Walker, and the ministry want to open a dialogue with those from the neighborhood

He told us, “We feel like we can help that be better by giving them the opportunity to discuss that with us. And we look forward to that.”

While nothing will take shape until later this year, all sides will be working towards an agreement.

The city commission says they will decide on the matter after six months.