(MOULTRIE, GA) – A weekend party at Elleven17 in Moultrie turned deadly with one man killed. The owner is making sure they honor his memory Friday.

The deceased has now been identified as 25 year-old Rhoderick Moore.

Moore was shot when a sunday celebration broke down into gunfire.

Elleven17’s owner, Marquesa Thomas says that while she didn’t know Moore personally, her staff wanted to show their respects, by holding a vigil at the restaurant Friday.

“I knew some of his family, but I didn’t know him. But what happened, it broke my heart, and it just felt like the right thing to do,” says Thomas. 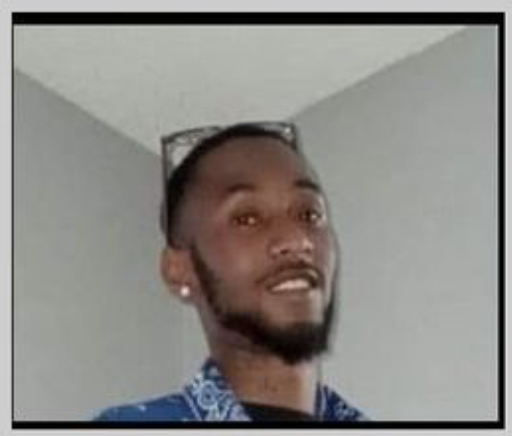 The Georgia Bureau of Investigation is looking into the altercation that left three additional people injured. One person suffered a broken leg, after being hit by a car trying to flee the scene.

GBI Agent, Jamie Steinberg tells us, “The sad thing is that somebody lost their life, and several people were injured. It shouldn’t have taken place, and it concerns us that it was in a residential neighborhood as well.”

Agent Steinberg says the investigation into Moore’s death and the altercation continues.

Meanwhile Marquesa and the rest of the community are hoping that someone will step forward with information to help law enforcement, and hold his killer accountable.

Thomas says, “We want justice for him. We care about what happened to him… We want whoever’s responsible arrested.”

“When something like this takes place, like this, you have a lot of people that scatter, looking for safety or running for cover. So we’re trying to identify people who were there,” says Agent Steinberg.