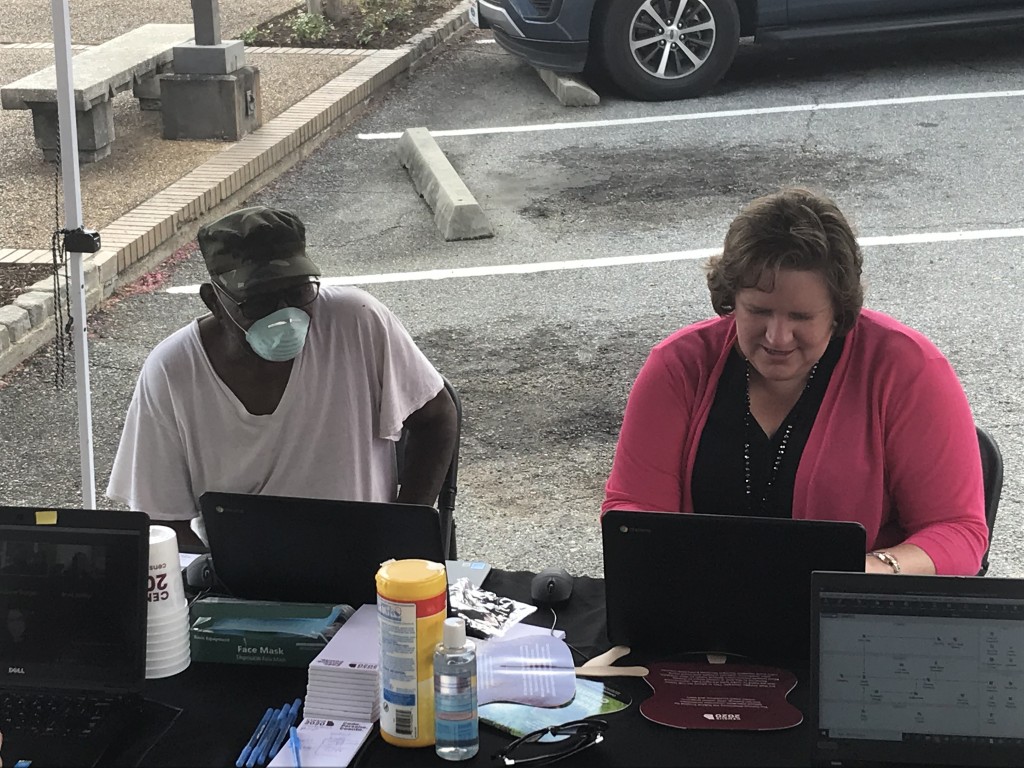 (MOULTRIE, GA) – There isn’t much time left before the deadline for the 2020 census.

That’s why the City of Moultrie’s Complete Count Committee, in conjunction with the University of Georgia’s Archway Office are making one last push.

“So we only have 21 days, including today to get everyone in our community counted. As it stands, this morning, Colquitt County is currently at a 49.5% response rate, so we have a ways to go. I know we can do better,” Explains Archway Office Professional, Sarah Adams.

The booth was set up at the municipal building earlier this week, and they’ll continue every week until the deadline at the end of September.

Their current numbers are 10% less than those who participated in the 2010 census.

That lack of participation could end up costing a lot for colquitt county.

Adams tells us, “Every head counted brings in about $25,000 over the next 10 years. So even a small family of two, three, four, everyone is counted, even babies count. From birth to age five, so don’t forget your little ones.”

One of the aspects that this set up has is that anyone who hasn’t taken care of their census at this point can simply come up and fill it out with help.

That physical interaction could make all the difference.

“Sometimes, people are just more comfortable, coming and looking someone in the face and asking ‘What is the Census?’ ‘Why should I care?’ ‘How easy is the form?’ And it’s a joy to be able to share with them how it impacts our community, so they can continue to spread the word. And hopefully they come to us or just hop on their phone and fill out the form online,” says Adams.