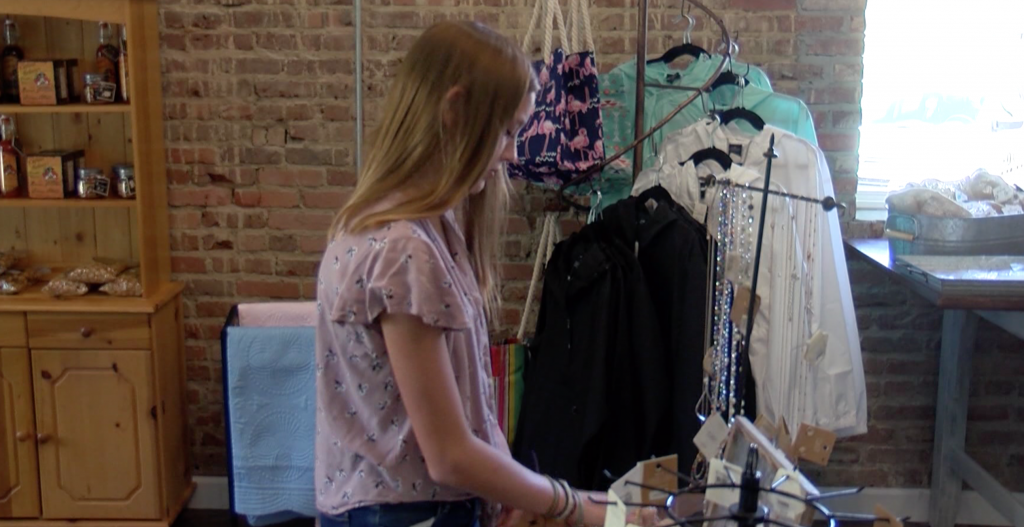 (MOULTRIE, GA) – The streets of Downtown Moultrie are humming once again, as more small businesses are starting to emerge in a recovering Southwest Georgia.

For Emmanuel Torres, he’s preparing to open up his business, Canela’s, that was supposed to start a month earlier.

Torres says, “Things happen. I don’t know what else, other than things happen. And we just had to delay, like right now, we only have two people working. And we don’t want seven or eight people working in there at once because it’s not the safest right now.”

Elsewhere in Moultrie, a pair of young entrepreneurs are putting the finishing touches on their boutique, Hallie’s Place.

“We were planning to open in March, and then got set back with everything that happened. And we were finally able to start getting everything back together about a month ago,” says Stone.

As both of these businesses begin tog et off the ground, they’re looking forward to business as re-opening the state of Georgia continues.

Torres tells us, “We are rushing though to be open by the 11th. There’s an event downtown that we want to be open for. I might not have everything on the menu ready for several reasons…”

The City of Moultrie is planning their first Second Saturday event for July 11th.

Black Friday as we know it is finally dead