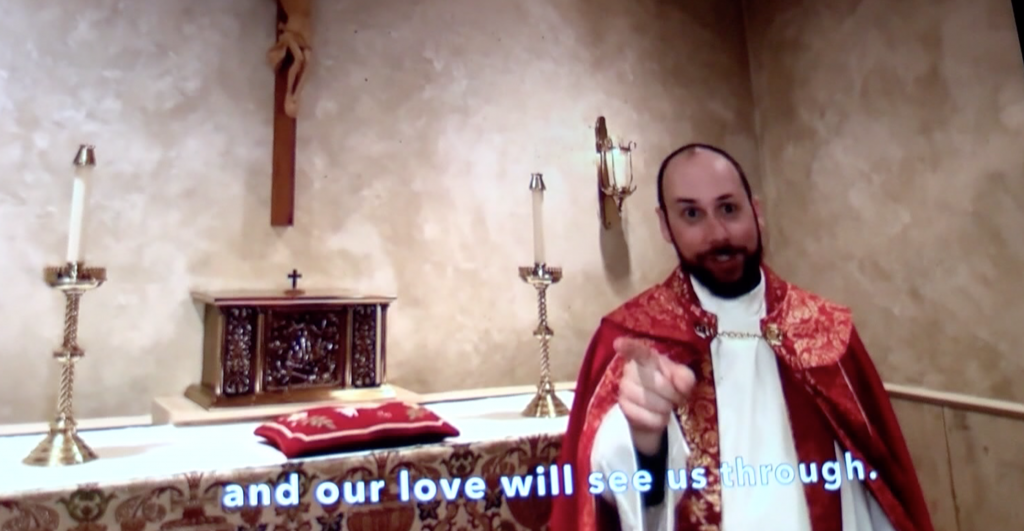 (TIFTON, GA) – A Tifton pastor is making waves online with a parody video that’s garnered more than half a million hits in less than a week.

Reverend Lonnie Lacy of the St Anne’s Episcopal Church released a parody video of a song from the broadway hit, Hamilton.

Lacy re-worked the song to talk about the day when churches can safely welcome back their congregants on Sundays.

He was inspired to make the parody after a planned trip to see the show was cancelled, along with his church’s annual talent show over COVID-19 concern.

Since posting the video to YouTube on July 25th, Lacy says he’s received an incredible amount of support from people who say the video is instilling hope as the pandemic continues.

Lacy says, “I’ve gotten all of these really sweet emails from folks, this has bolstered people’s faith, which is awesome. Because I think so many people, including not just my parishioners, but people around the world really do miss gathering for worship.”

You can view the video on the church’s YouTube channel.