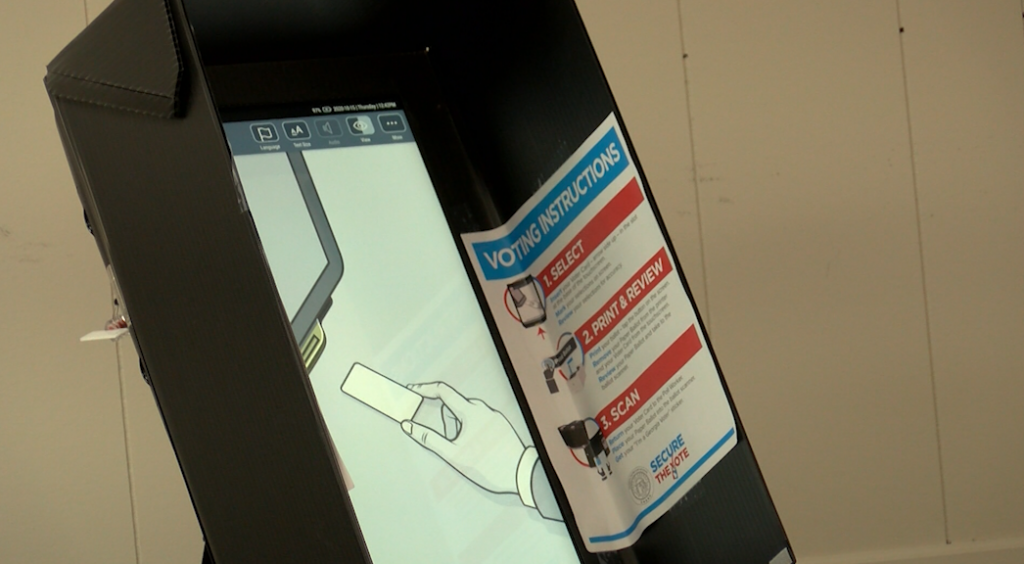 (LEESBURG, GA) – Across the country this week, early voter turnout is seeing record numbers, and Southwest Georgia has been no exception.

In Lee County alone, their elections office has seen numbers nearly double what they saw in 2016 in each of the first three days.

“Monday we hit a record high of 626, Tuesday and Wednesday, we went over 500, almost to that 600 mark again every day. And with what we have today, we are already over 2,000,” says County Election’s Supervisor, Veronica Johnson.

As many across the country have experienced long wait times, Lee County has been able to avoid such problems…

With wait times never reaching more than an hour.

Johnson explains that, “At one point on Monday, it did hit 56 minutes, but we had a line down the side walk, turning the corner. But it’s 56 minutes to exercise your right to vote. All of our voters were excited, and we really didn’t have any complaints.

Regardless of the massive turnout in the first few days, there’s still the pop up locations that Lee County will be holding for voting, starting this weekend.

Johnson says that, “We’re hoping with our goal being to hit 500 each day at each location…I don’t think it’s unreasonable for people to wait a few minutes to exercise their right to vote. We’re doing everything we can; we’ve got practices in place to speed processes up.”