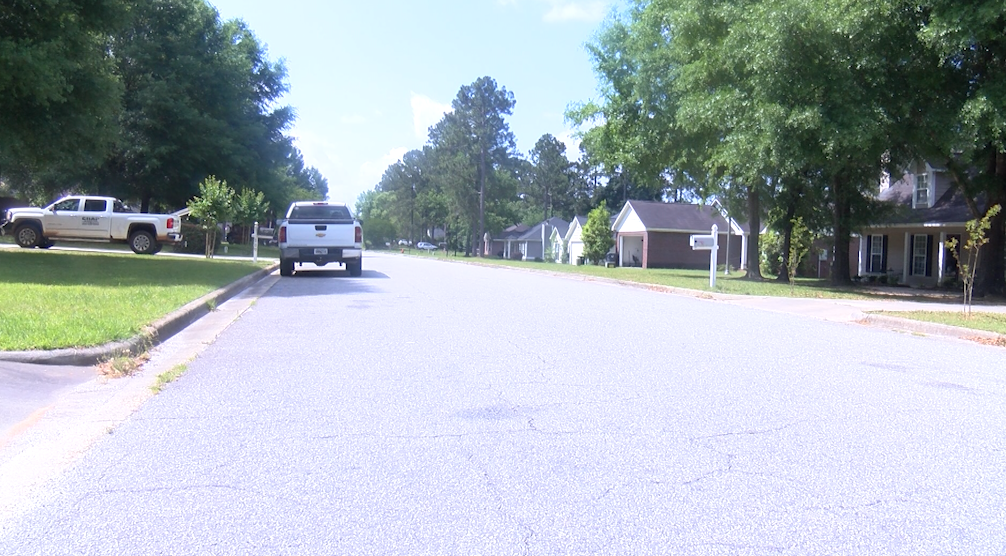 (LEESBURG, GA) – A Lee County homeowner is hospitalized and at last report, in critical condition, after confronting an armed car burglary suspect.

GBI agents say the owner was alerted to his car being burglarized, he was shot multiple times by one of the suspects.

The homeowner was airlifted to a Macon hospital where he remains in critical condition.

The GBI is looking for the suspect’s cars, captured on surveillance cameras.

If you by chance recognize the vehicles or have any information in the case, you’re asked to call the GBI.