ALBANY, Ga. – As communities weather this pandemic, Dougherty County leadership is stressing the importance of social distancing. And now people are being asked to mourn their loved ones differently. 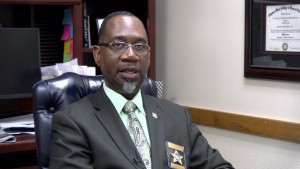 Fowler says, “I know that’s going to create a hardship because a loss; you want your friends and different ones there for support.”

But the risk of contracting the virus or spreading it is just too high to ignore.

“We love to hug we love to shake hands, we love to greet one another down here, so we’re trying to eliminate some of that.”

Fowler says restricting the amount of people that can attend graveside services will help slow the spread of the virus. 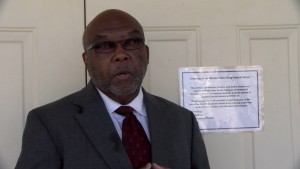 Payne says, “We will have sanitizer when people come in, we are cleaning our cars so we are doing a proactive measure.”

“I spoke with some families on yesterday and I told them we’re going to have the graveside, they were a little disappointed but we have to follow the rules and regulations.” 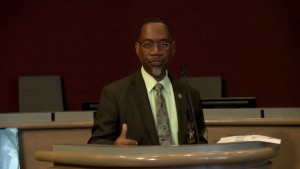 Since only family members are being asked to attend funeral services, Fowler suggest memorial services be held at a later date.

The coroner also suggested families arrange for a live screening of services for loved ones to help keep attendance numbers low.

Grammys 2021 performers will include Taylor Swift, BTS and Billie Eilish