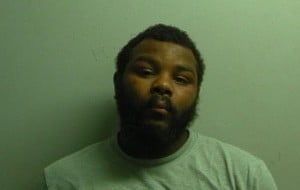 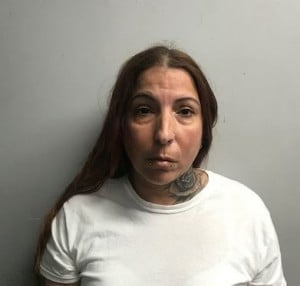 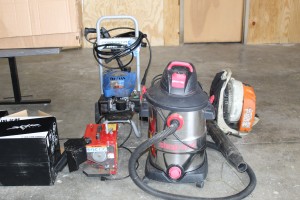 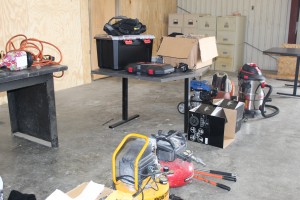 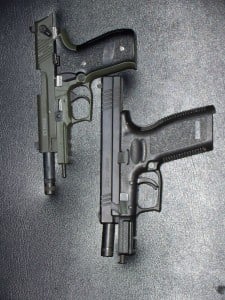 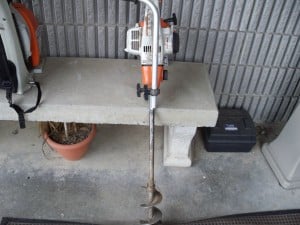 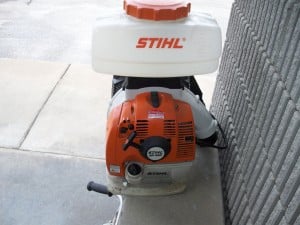 Investigators have identified some of the recovered property owners; however, there are additional items that  they are unable to determine the owner. Please browse the photos included with this release to determine if any  of the property is yours. Please call Crisp County Sheriff’s Office Investigation Division at 229-276-2600 to  claim your property. The investigation also reveals that some of the stolen items were sold locally. Sheriff  Hancock offers individuals a 48-hour amnesty period to return any purchased stolen property to Crisp County  Sheriff’s Office. After the allotted 48-hour amnesty period, individuals will be charged for possessing stolen  property.