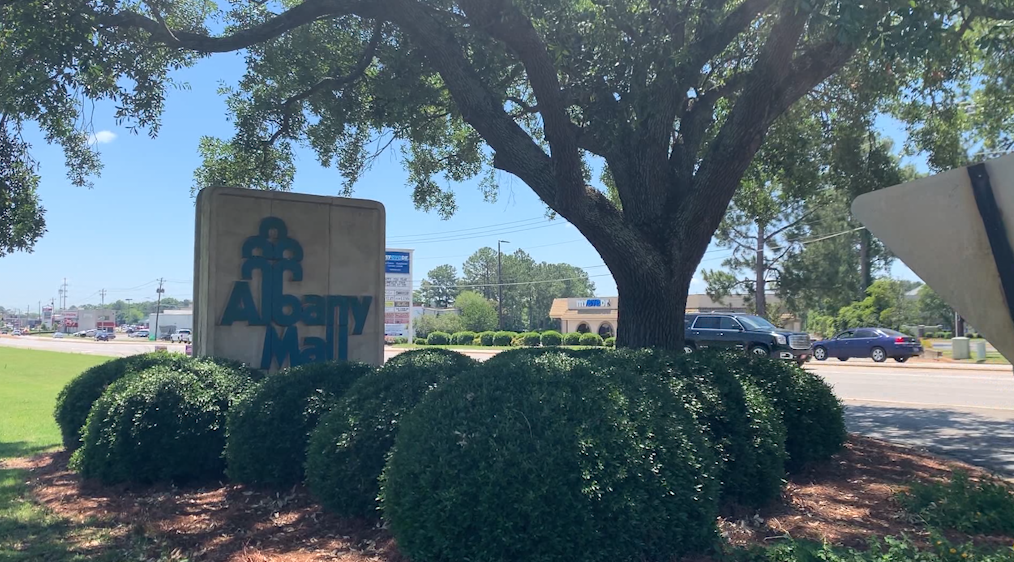 (ALBANY, GA) – The Albany Police Department are Investigating a weekend, drive-by shooting at the Albany Mall.

Police say it happened a little before 11 o’clock Saturday night.

What began as an auto accident call at Westover Boulevard evolved into a shooting investigation.
As the 18 year old driver says someone in a muscle truck started firing away at his vehicle.

Jacory Jordan says he doesn’t know who or why his Chevy Mailbu was targeted, but wrecked his car in an attempt to dodge the gunfire.

No one was hurt and no arrests have been made as of yet.

The Lutheran church elected its first transgender bishop, who will lead 200 congregations

Caitlyn Jenner voted in 2020 despite telling CNN that she didn't