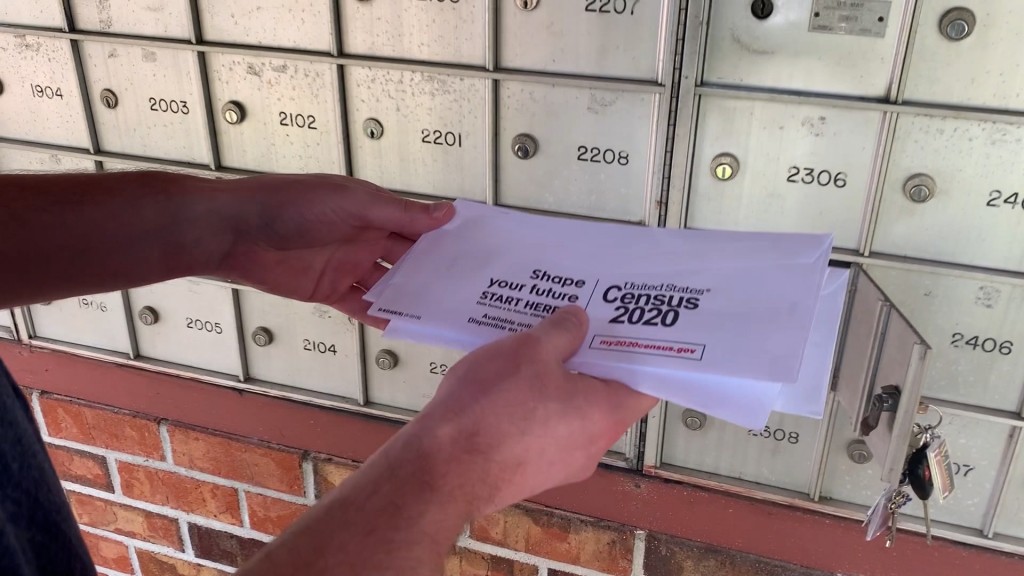 (ALBANY, GA) – While the deadline for the 2020 census may still be months away, Dougherty County may be coming to your door soon if you haven’t filled it out yet.

Census numbers are still being viewed by Albany and Dougherty officials as much lower than where they need to be.

City and county leaders have had to find new ways to give incentives to people to fill out the census forms.

Albany Planning and Development’s Paul Forgey says, “The problem is with the hard to reach communities, the people who aren’t filling out the census forms out probably aren’t the people who are going to look at a billboard or an advertisement, and be swayed. They need to hear it from somebody from their community who they trust.”