ALBANY, Ga. – In a post to Facebook the Albany Police Department says two juveniles are in custody after striking a police cruiser in a stolen car.

The post says the teens also struck a trailer being pulled by a truck, and barely missed hitting a billboard sign.

According to the Facebook post, the incident took place before 7:00 a.m. “at the very start of the day shift.” 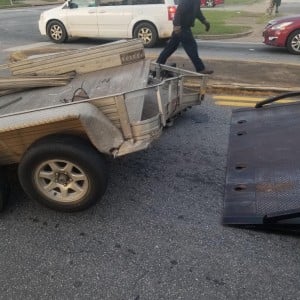 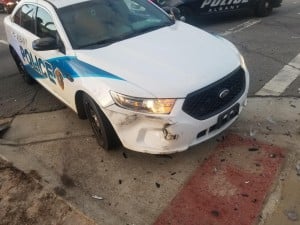 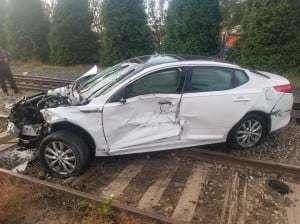 America is on a gun-buying spree. Here's what is driving the surge