ALBANY, GA – The Albany Police Department announced earlier today that, after hours of investigation and surveillance, the Albany-Dougherty Drug Unit executed a search warrant at the Econo Lodge located at 1525 Dawson Road. The success of the investigation was credited to information received from concerned citizens. 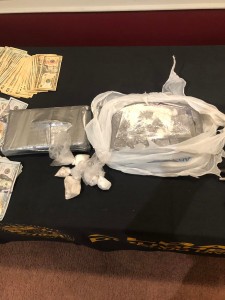 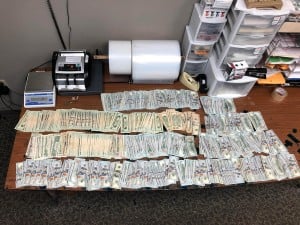 'In the midst of everything, we kept working with the boys': X-for Boys new building