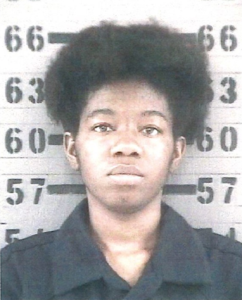 (ALBANY, Ga)- A woman charged in the death of her three year old daughter will remain in jail following her hearing.

19-year old Crystal Brooks will stay in jail on probable cause for involvement before going to a grand jury.

The little girl died in Atlanta after being taken off a ventilator after being found unconscious, sexually assaulted, and beaten.

The future of the September issue was already uncertain. Then 2020 happened

Cabinet roles, Senate seats: What could be next for the women Biden didn't choose