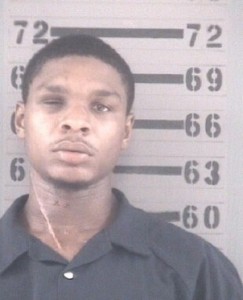 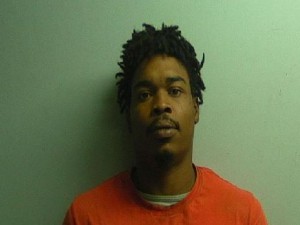 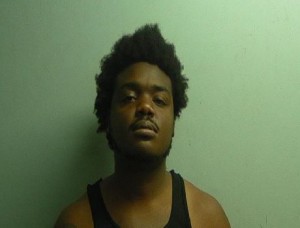 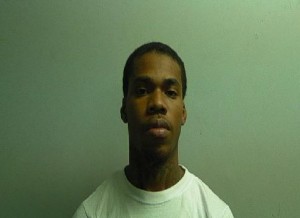 CORDELE, Ga. — The Crisp County Sheriff’s Office arrested four people in connection to a shooting incident that resulted in injuries to two men.

Thursday Brenton Hailstock, 22, was arrested in Arizona on two counts of aggravated assault, one count of criminal street gangs activity, discharge of firearms on property of another, possession of firearm during a crime and possession of a firearm by first offender. He is awaiting extradition back to Georgia.

On April 20, Reggie Clark, 24, of Albany, was arrested on three counts of aggravated assault and one count of criminal street gangs activity
The four men are accused of involvement in a March 29 shooting at 113 Judy Avenue in Cordele.
During that shooting incident Demarco Jackson, 23, from Hahira and Alverriss Smith, 31, of Cordele, were injured.

Why the sitcom finale is so hard to shoot

How Lucille Ball 'passed the torch' to 'Perfect Strangers'