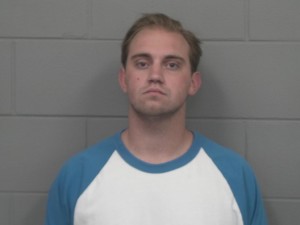 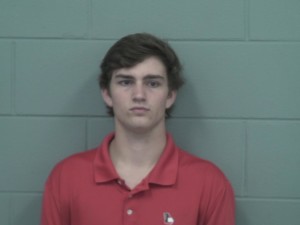 (AMERICUS, Ga)- The Americus Police Department announced several Georgia Southwestern University students have been arrested for involvement in an aggravated assault of a fellow student on Halloween. 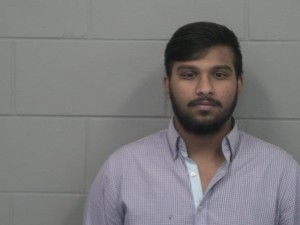 This comes after the university announced the arrest of a 23 year old charged with aggravated assault of student, Tyler Ellis on Halloween and left him in critical condition. 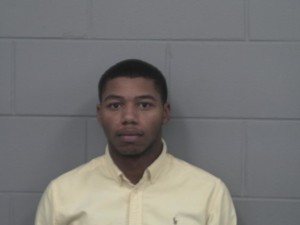 The fraternities these students were part of during the assault are under investigation by Georgia Southwestern.

Coronavirus pandemic: Updates from around the world

Trump is pushing to eliminate payroll taxes. It could doom Social Security.