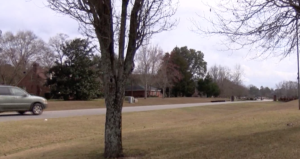 The post goes on to say that the bus was fully stopped with the stop arm out when the student was struck.

The school system and county police say the driver involved has been charged with Reckless Driving, Distracted while Driving, and Failure to Stop for a Bus.