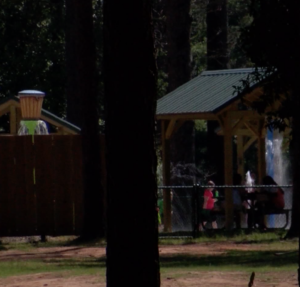 (ALBANY, GA)-As the Dougherty County Commission begins to wrap up for 2019, they met with Chehaw Park officials to discuss the next year for the park.

Chehaw Executive Director, Tommy Gregors spoke with the county commission due to an expiring legislation for the park in December 2020.

While Gregeors tells us they’re trying to get the Chehaw legislation to pass as part of the upcoming state Executive Session in January.

We caught up with him after the county commission meeting about getting the legislation done.

“We have historically been supported financially by the City of Albany, and other means. And we just want to increase that. We want the park to grow, and increase the impact. We think that by expanding the legislation, it gives us the opportunity to do that,” says Gregors.

Gregors will be meeting with the Lee County Commission Tuesday evening to discuss the matter.

Another city votes to remove a statue of Christopher Columbus

Apple and Tesla just announced stock splits. Here's what that means for your investments