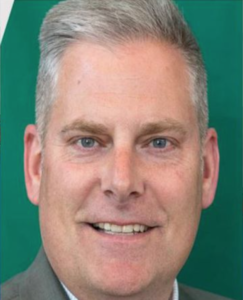 Duckworth comes to Albany after serving as the Athletics Director for Northeastern State University in Oklahoma since 2011.

Duckworth’s teams also enjoyed 32 NCAA playoff appearances during his eight and a half year tenure.

In a statement from ASU, President, Marion Fedrick says, “Throughout his career, he has shown a proven track record of excellence in leadership and performance. His years of experience in athletics leadership, coaching and fundraising provide a strong foundation for the department. I look forward to strengthening our athletics program for our students, staff, coaches and fans of Golden Ram athletics,”

Duckworth’s appointment will be effective as of January 2nd, 2020.