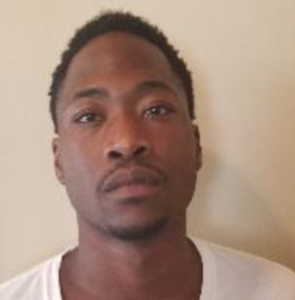 He’s been charged with Murder and Aggravated Assault for the December 5th murder of Tyjerus White in Americus.

Additional charges for Greene are pending at this time.

Have you been laid off or furloughed again? Share your story