ALBANY, Ga. — The public’s assistance in finding two men is being sought by the Albany Police Department’s Gang Unit. Adonis D. Warren, age 28, and Vontravious Rakim Jones, 26, have been charged with Aggravated Assault with a Firearm in connection with an incident on Monday. According to witnesses, Warren and Jones approached three people and fired several gunshots at them. 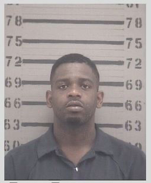 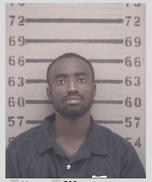 If you have seen Warren or Jones, please do not approach them as they are considered armed and dangerous. Instead, call 911 or 229-436-TIPS. The Gang Unit can be contacted directly at 229-431-2100. This incident is still under investigation, and additional charges are pending. South Georgia News will update as more details are made available.

How to talk to your children about protests and racism