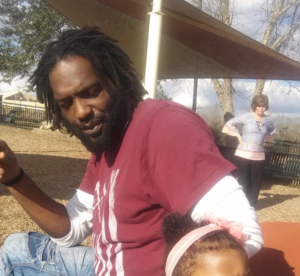 Albany police say 38 year old Zenas Davis and his boss, 27-year old Jazzy Huff, got into an argument over pay.

After being brought back to the offices, police say the argument escalated until Huff shot Davis several times.