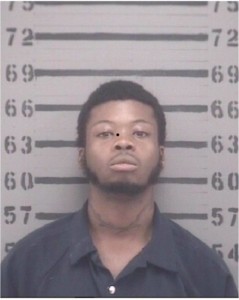 ALBANY, Ga. – The Albany Police Department has charged a fourth suspect in  the Cherry Avenue shooting that left one dead.

Police announced on Facebook late Monday evening that  Janareus Shannon, 19, was charged with felony murder in the death of Kawoski Newberry, 20.

Shannon is related to two of the men already charged in Newberry’s death. He is the son of Willie Mobley, 40, and the brother of Jacorie Mobley, 22.

The third arrest in the Cherry Avenue shooting was Newberry’s cousin, Tre’Shawn Smith.