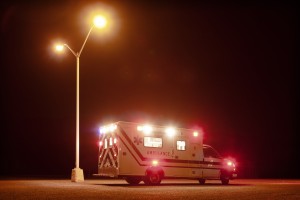 On November 14, 2022, before 9:30 a.m., officers were dispatched to the Oglethorpe Bridge in response to a 59-year-old male jumping off the bridge. Witnesses informed officers that the victim jumped off the bridge, but they were able to rescue him. The victim stated that he attempted to commit suicide. He suffered leg injuries and was taken to Phoebe Putney Memorial Hospital; he is now stable. The Albany Police Department’s REACH (Responding, Engaging, And, Cultivating, Hope) officer responded to the incident and contacted the victim at Phoebe Putney Memorial Hospital for further support.