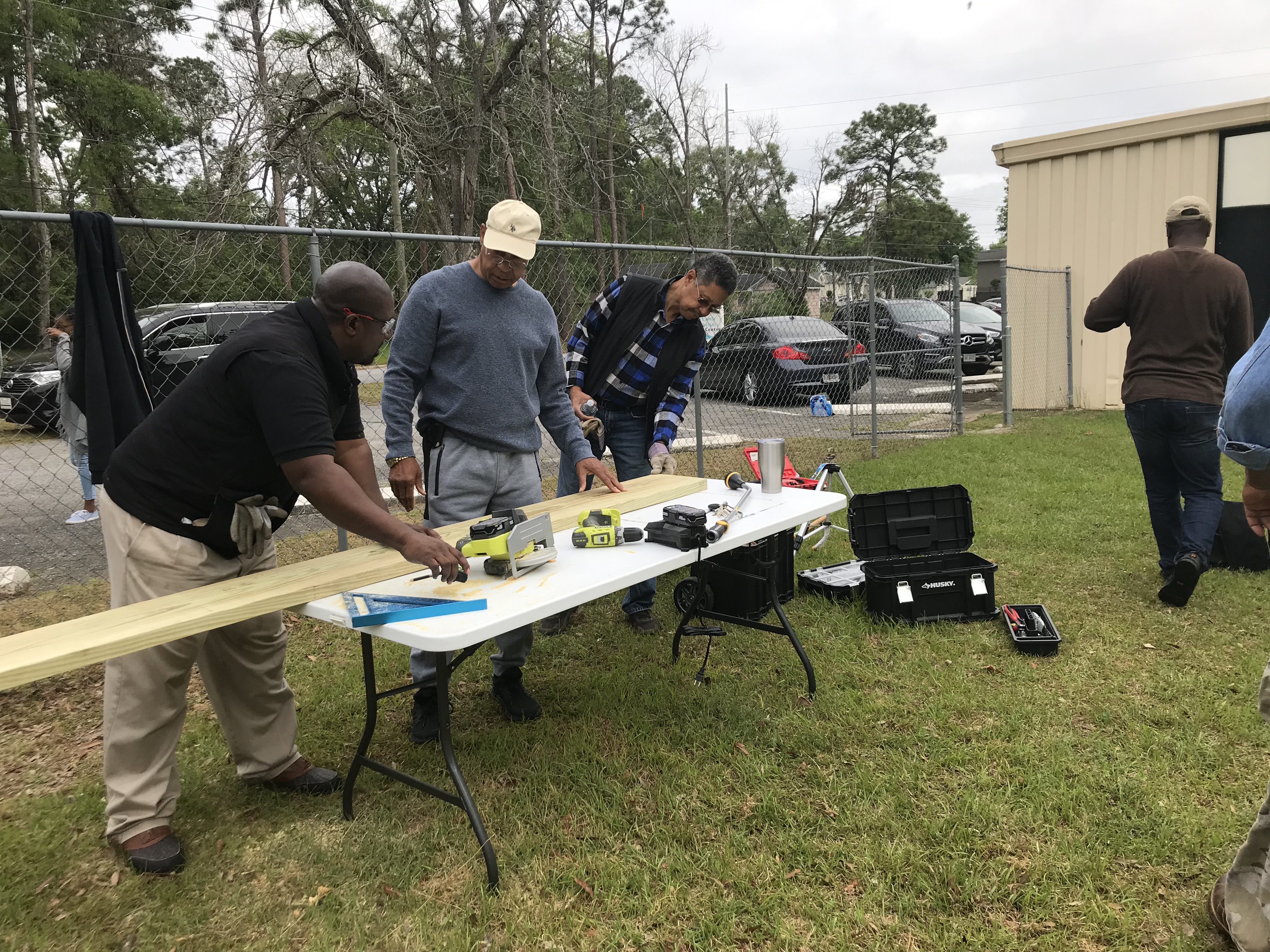 (ALBANY, Ga)- More than a dozen people came together at the Emmanuel 7th Day Adventist Church in East Albany to build a Hope Garden in a food desert.

A food desert is an area with no proper grocery stores for several miles, and no available source of fresh produce.

The church broke ground on the Hope Garden less than a week prior, and Sunday was the first steps towards making it a reality.

Pastor, Joshua Nelson tells us, “We don’t have a proper amount of grocery stores, or access to fresh produce or food…We want places where people can come and get fresh food and grow their own produce as well.”

Pastor Nelson went around the neighborhood to get a few other people to help their cause, including a few who aren’t members of the church, but still live in the area.

Mona McCoy is one of those people, and she says, “It’s just really critical to make sure that children and families have fresh produce available to them so they can be healthy and viable.”

Help also came from outside the City of Albany, as one of Pastor Nelson’s neighbors, Michael Wise and his family came down from Leesburg to lend a few extra hands.

“The whole thing is really coming together and helping the community, so not everyone’s going to be able to afford the produce in the store, but being able to make a difference out in the community period, and we’ll hopefully raise awareness,” says Wise.

Everyone who’s helping to make the garden a reality, wants to see it flourish for the sake of the community.

Pastor Nelson says, “Having a garden here that will hopefully educate people on how to cook and how to properly eat vegetables, and I think that’s going to be a major plus for health in the area.”

With the hope garden well underway, it’s a big step towards putting an end to food insecurity in East Albany.