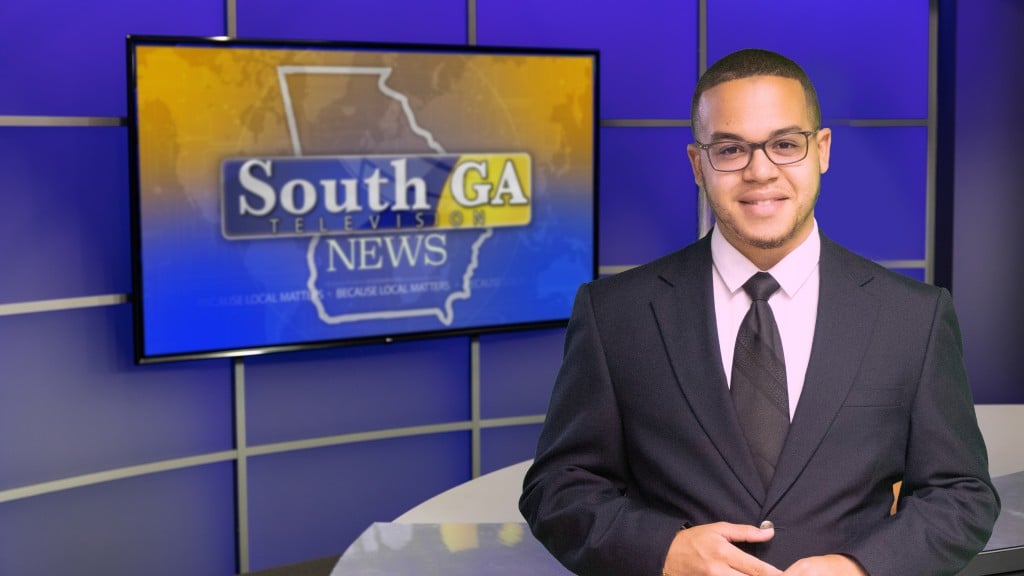 Quinlan Parker joined the South Georgia Television News team in September, 2021 as a Multimedia Journalist/Reporter. Before his arrival, Quinlan worked independently, producing feature stories here in the Good Life City which then landed him at an Albany area digital media outlet, RAPCO Media as a host, reporter, and producer.

During his time at RAPCO, Quinlan hosted and produced a lifestyle show titled “South Georgia Conversations” while continuing his news reporting. Quinlan was born in Charlotte, N.C. to Nicole and Josh Parker, the family later relocated here to Albany, GA in 2009 as their family expanded adding on two adorable little sister, Sahmari and Camiya Parker.

Quinlan Parker is a proud alumni of Monroe Comprehensive High School, Home of the Golden Tornadoes, and is currently enrolled at Albany State University, where he is majoring in Mass Communication.

In his spare time, Quinlan enjoys watching Netflix, visiting new and different eateries throughout the area.

Quinlan is also a budding musician, as he enjoys singing, and playing piano. If you have a news tip, a story you want to share, or even a suggestion for coverage, drop him a line at quinlan.parker@southgatv.com. You can also follow Quinlan on his social media platforms linked above.

‘I wish he had more time’: Adonis Butler’s family speaks out, after fatal bus accident

‘In the midst of everything, we kept working with the boys’: X-for Boys new building

DCPD combatting use of ATV’s

Strong storm results in down traffic lights, tree and power lines down

Firework safety tips while ringing in 2022

Pfizer Vaccine being offered to children by Southwest Health District