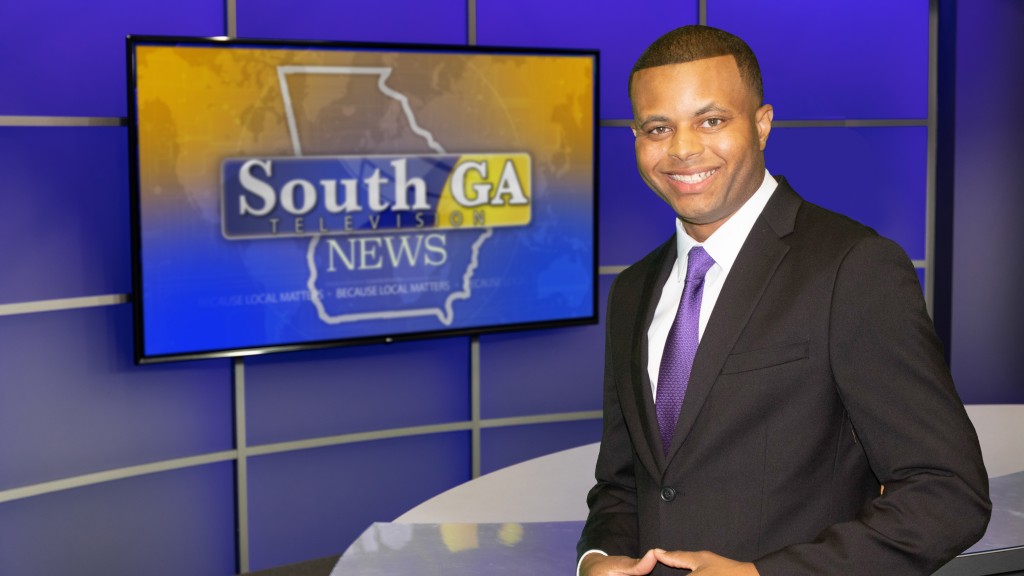 Josh Rhoden is back in South Georgia as our investigative reporter after gaining eight years of experience in other television markets across the country. You may remember him from his time at WALB-TV where he got his start. He now comes back by way of New York where he covered crime on city streets and corruption inside various city hall’s across New York state.

Throughout his television career he’s interviewed dozens of lawmakers. Aside from holding the powerful accountable, Josh enjoys covering stories that make an immediate and lasting impact. His most memorable story was one that brought speed bumps to an overlooked Chattanooga neighborhood after a child was struck by a car.

In his free time, Josh enjoys traveling, exercising, and checking out new restaurants across the world. If you have a story idea then shoot him an email. You can also follow him at IamJoshuwa on all social media platforms.

Cordele Chairman fights back against lawsuit

Hundreds line up to get COVID-19 booster shot

Ashburn merchants will get unexpected cash

Dr. Dean Ornish: How a swami changed my life