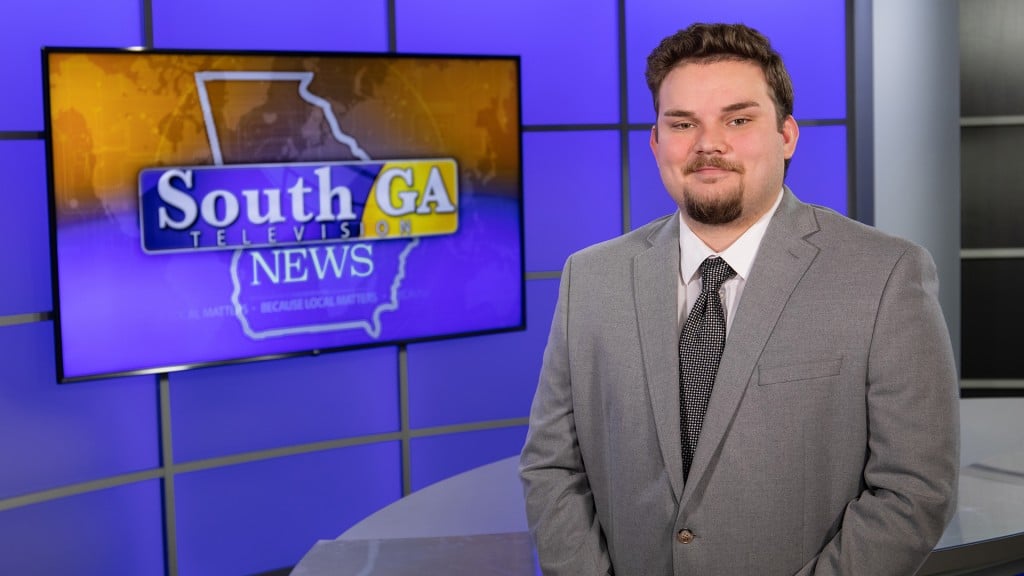 John graduated from Western Kentucky University with a Bachelor’s degree in Broadcasting. While in school, he worked on the student-produced broadcasts of The Extra Point and News Channel 12, as both an anchor and reporter. John also has prior experience in radio, play-by-play, and color commentary for multiple sports at varying levels.

Recently married, John loves spending time and enjoying life with his wife, Katey, as well as the rest of his family. But most importantly, John is deeply rooted in his faith having grown up the son of a Baptist preacher.