Arrest made after three month investigation 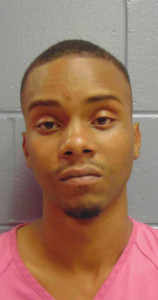 In a news release from the GBI sent out late last week, Georgia State Patrol arrested 26 year-old, Vintavius Whitaker at a traffic stop on Georgia 520.

Whitaker is in Lee County Jail, charged with Trafficking in Methamphetamine.

He also holds arrest warrants in Dougherty County for Trafficking in Methamphetamine as well. In the news release, the GBI expects more arrests from the investigation.

South Georgia TV reached out to the GBI about any further arrests, they have not returned our call at this time.